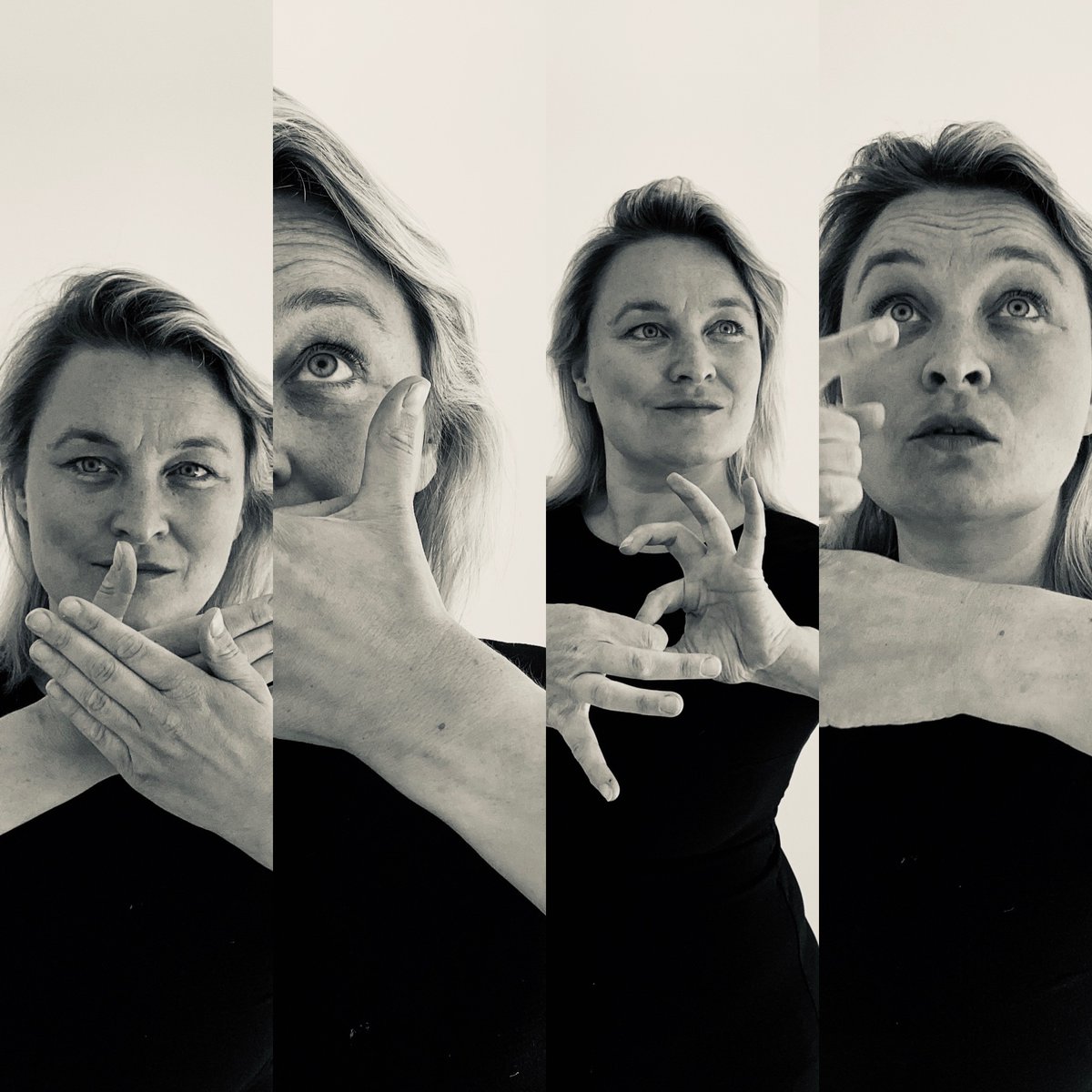 The BBC and Arts Council England have pooled funds to commission 25 new works of literary, musical, visual, sonic, and performance arts themed around lockdown as part of their Culture In Quarantine series. Find out more about the works that Unlimited is supporting…

Covid-19 has shaken up the arts sector in more ways that we can count, and one is the linking of funders to better utilise their resources and get them to artists, who are some of the most hard hit financially.

The pairing of Arts Council England and the BBC, with The Space overseeing the whole process is not a new one, but the speed and range of this specific commissions process is, and the widening out to other supporters too. Some commissions will receive production and editorial support from partner arts organisations including Battersea Arts Centre, Sadler’s Wells, Opera North and Unlimited.

A home carnival, a live action graphic novel, dancing on your sofa, a work featuring the local fishermen of Hastings – the commissions are extensive in their range. They feature a number of disabled artists including Rachel Bagshaw (an Unlimited Alumni) who is creating a ten minute short film called Where I Go (When I Can’t Be Where I Am), created by the team behind the multi-award winning, critically acclaimed theatre show, The Shape Of The Pain.

Unlimited is exceptionally proud to supporting two works to come to completion:

Cathy Mager is an artist, curator and producer. Sign Night is inspired by the balcony performers of Wuhan and Lombardy, but using sign language – the vital, visual and versatile language of deaf communities. Collaborating with deaf performers living in self-isolation, she will illuminate the streets of Bristol with mysterious film projections revealing deaf culture in lockdown, allowing hands and bodies to express what can’t be spoken by words alone.

Cathy is a selection panellist for Unlimited, and also the Partner lead on our current R&D Partner award with the Forest of Dean Sculpture Trail, which is held by Kristina Veasey and her project Basketcase.

The Soothing Presence Of Strangers is an audio work incorporating field recordings, interviews, storytelling and original music. It is a meditation on loneliness, usefulness, and the place a bus route can have in our lives. Rhiannon Armstrong is an interdisciplinary artist making work under the lifelong series title Instructions For Empathetic Living.

Rhiannon has worked with both Unlimlted and The Space previously on her strategic commission The Slow GIF Movement and currently holds an Unlimited R&D which gained additional funding from Jerwood for Cradling.

The works will appear on a range of BBC platforms, including TV and radio as well as the BBC Sounds app and BBC Arts website, from May and then will be further promoted on other platforms as the artists dictate.

Balm in a time of chaos. Our micro awards are up and running!

COVID-19 and healthcare inequalities: it shouldn’t take a pandemic to listen to marginalised voices