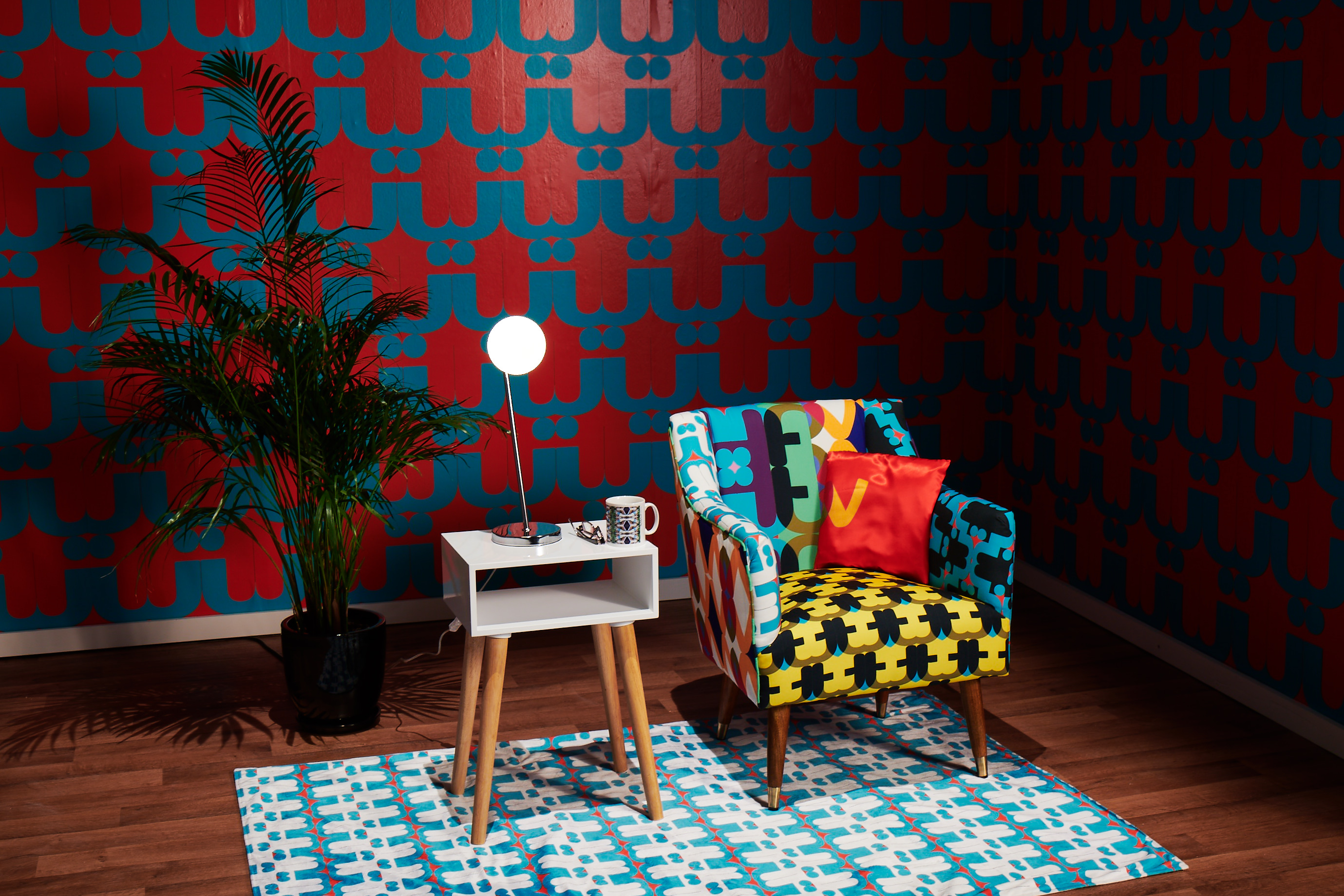 For many disabled and chronically ill people, isolation is nothing new. Toby Peach offers his wisdom and advice on coping with isolation, inspired by his own experience following treatment for cancer.

Unable to leave the house, health anxiety spiking and facing an uncertain future, it’s déjà vu for some.

I’ve been here before you see, eight years ago I was isolated to protect myself. I had a low, or non-existent, immune system and was feeling drained from the chemotherapy I was having because of the blood cancer that had returned. Locked in the four walls of a hospital room, or the bedroom in my parents’ house I had to move back into, and waiting for the days to pass. Waiting.

Eight years on, I’m back, locked inside, staring at the outside and wishing I could escape. I’m really fortunate this isn’t that same space. I’ve never been able to feel the same way for a space after I’ve been ill in it. This time it is different though, this time I have the knowledge experiences taught me and I’m armed with the tools to help me cope with my new environment – my attic flat.

When lockdown was implemented, I went to my notebook and began to scribble away. I knew the list I was writing would be needed. Maybe not straight away, but at some point, I would struggle with being stuck inside. So, here we go, five tips from Past Peach to Present Peach (hopefully some of them will be helpful for you too):

Put your clothes on and start your day right.

I think I may have been the only person in the hospital to bring in an alarm clock (it was mainly because it had a FM Radio as these were days before mass WIFI). I set it every night to get me up in the morning. Get up, curtains open, no shower (that had to wait until I was unhooked from the IV bag) but face washed, pyjamas off, day clothes on, and sat out of bed – all before the doctors came around for the morning check–in.

Find the moments of joy and distraction. Enjoy them.

We were probably the youngest viewers of Location Location Location, but my girlfriend and I would sit down and watch it every day. It was the moment of escape, the moment when we would forget the treatment and isolation that was happening. We would play the game of guessing which house they would choose and revel in how much Kirsty and Phil flirted (they aren’t together).

Embrace escapism when it occurs and the joy that screens can give you (caveat: don’t over indulge in screens, it isn’t good for the eyes and there’s plenty of other ways to escape).

Accept that life is different for now – don’t resent it.

I took on some remote work as soon as I relapsed, I needed to keep going and was determined not to let the cancer stop my life. There would be no playing Football Manager on my computer constantly for six months, so I tried to keep everything the same as normal and keep working, but it was harder than I thought. Though I took limited work and had kind bosses, I wasn’t in the right frame of mind to do the work and couldn’t ‘fake’ it.

I was angry, frustrated, and desperate for the days to end so the countdown to discharge got smaller. But this feeling wasn’t helpful. So, I had to learn to rest and, if I’m honest, that was even harder. I’m not one to sit still (even less so now) but I had to really put effort into it. Finally, I accepted this time was needed – I had no power here to change things and I had to play my part. I loaded up Football Manager. It was okay.

Fresh air where you can and exercise if possible.

My Dad bought me a cycle machine as soon as he knew I was coming back to the house, something to keep me active (a key part of recovery is to keep active when having treatment). It was quite a big impulse purchase and extremely kind of him…but I used the machine once.

Sadly, I just didn’t have the energy for it, but what I did have energy for was a brief shuffle to the door to get some fresh air. I’d never appreciated the fresh air like I did then, it was a gift I got from the experience: the appreciation of the little things. Then, when treatment finished, that brief shuffle became a walk, which then it became a jog, before running finally returned. The exercise was, and continues to be, extremely good for both my physical and mental health, but it wasn’t about the distance or the time, it was the freedom and the fresh air, to escape from the four walls of a room.

Keep positive. This will pass and a future awaits.

When the future becomes uncertain, either through a disease or a worldwide pandemic, it can be hard to keep positive. Our brains adjust to our situation quickly and, over the next few weeks, we may begin to focus on short term thinking more than the long term. When you are locked in a single space, it can become like Groundhog Day and there’s no denying that, mentally, it can be draining. However, finding ways to keep positive in that space is important – smiling at the nurses or neighbours who you can interact with, appreciating moments of fresh air or becoming ‘friends’ with the radio DJs.

This is a difficult time, a time we are not going to get out of for the foreseeable future, but it will pass. As someone who has undertaken isolation before, we must admit that things aren’t currently normal – they won’t go back to before either – and maybe that is okay. If, and when, we step back out into the fresh air for good, maybe our relationship to it, to the planet, and our lives will have shifted. Maybe we’ll come out of this as a better human race than we went in.

Cat(suit)s and Caring in the Time of COVID-19

Resources for disabled artists and freelancers in response to COVID-19

Zero point one per cent?