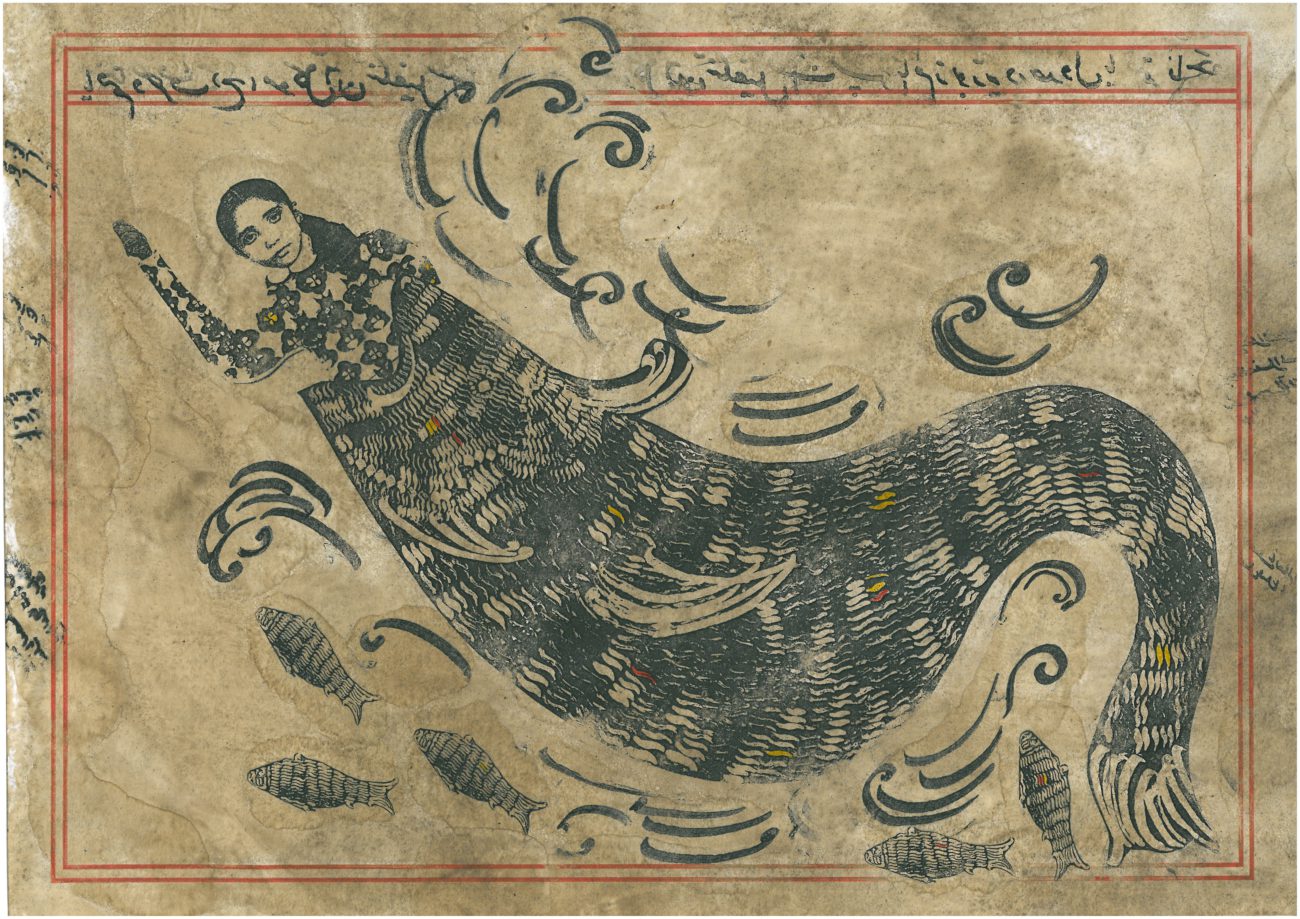 The Studio of Sanctuary is a project by The Art House in Wakefield to further the professional development of artists who are seeking asylum. This project particularly focuses on the work of their current artist-in-residence Mohammad Barrangi Fashtami and includes an element of public art creation.

Mohammad Barrangi Fashtami is an illustrator and artist, originally from Iran, and now based in London. Between 2017 and September 2019 he was based at The Art House in Wakefield, and was recipient of the Studio of Sanctuary residency programme.

Barrangi’s work centres on experiences of travel, journeys and also his disability. His works often contain images of animals such as birds, reptiles and mythical creatures to talk about migration and different experiences of this world. He combines Eastern styles of calligraphy and collage with Western compositions or scenes from European classical paintings to create new layers and meanings.

Mohammad’s new piece for Wakefield will be a reminder of the time he spent in Wakefield, before starting his studies at The Royal Drawing School in London. The piece uses birds to symbolise movement, freedom and companionship.

Barrangi takes inspiration from street-artists such as JR, who use photocopiers to blow-up their images onto a much larger scale. Mohammad’s work starts from a simple dip-pen drawing, or calligraphy, which is then digitised, montages and reprinted in a different scale.

This piece will be the largest work produced by Barrangi, following on from a mural produced at a Tate Exchange evening in London in 2018, and a chance to build on his current approach to producing large scale work.

Mohammad’s mural will be completed during October 2019, and will be visible 24/7 at the rear of the Union Works building