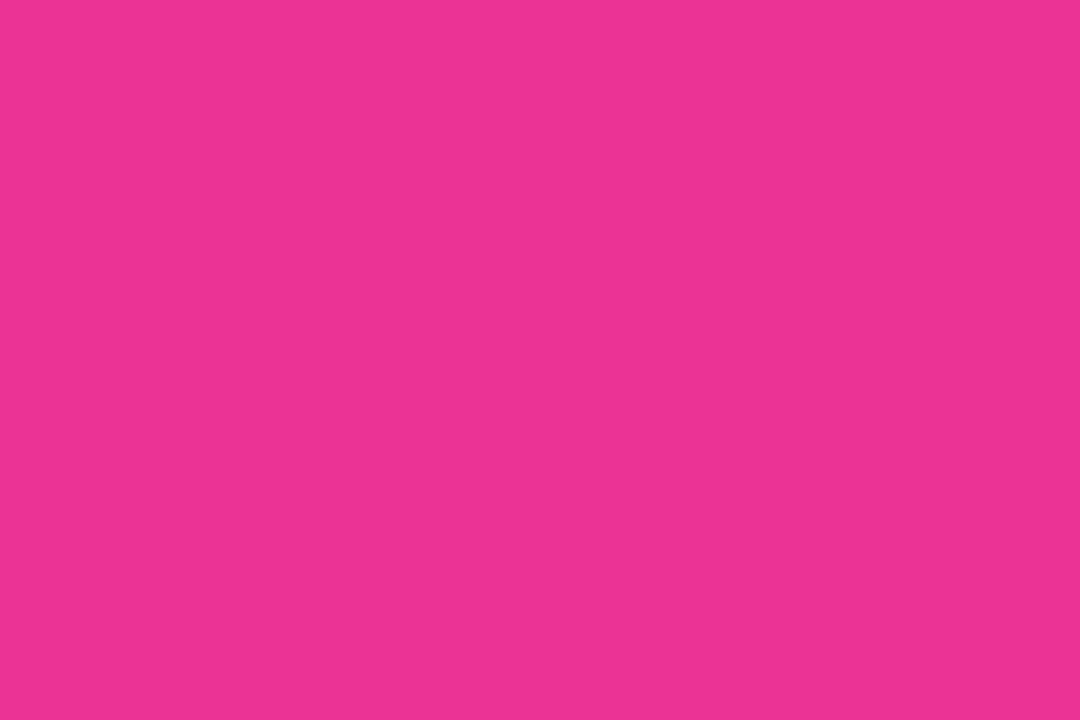 Bioacoustics give the one most reliable measures of enviro-biodiversity. As climate change increases the rate of extinction, the sounds of endangered species become less audible. Scientists have described this metric of biodiversity as one of the most effective forms of demonstrating human-induced climate extinction. We are now living in a time where every day, in the oceans, forests and woodlands of the world, there are unique sounds, melodies and rhythms that are going extinct.

Sensory hearing loss is a slow decline of hearing which over time makes certain pitches and frequencies less audible. It is the most common form of hearing loss, and also the most likely to be left without aid. In ethnic and young communities, this is far more evident due to taboo attached to the subject and embarrassment of being seen wearing hearing aids.

With the ongoing sixth mass extinction taking such an enormous amount of the planet’s wildlife, it has never been as important to empower underserved communities with the knowledge of how climate change is impacting the world both locally and globally. In the same vein, this project will also raise awareness of the importance of hearing health and aims to open up vital and much needed conversation about hearing loss within communities in which the subject is taboo.