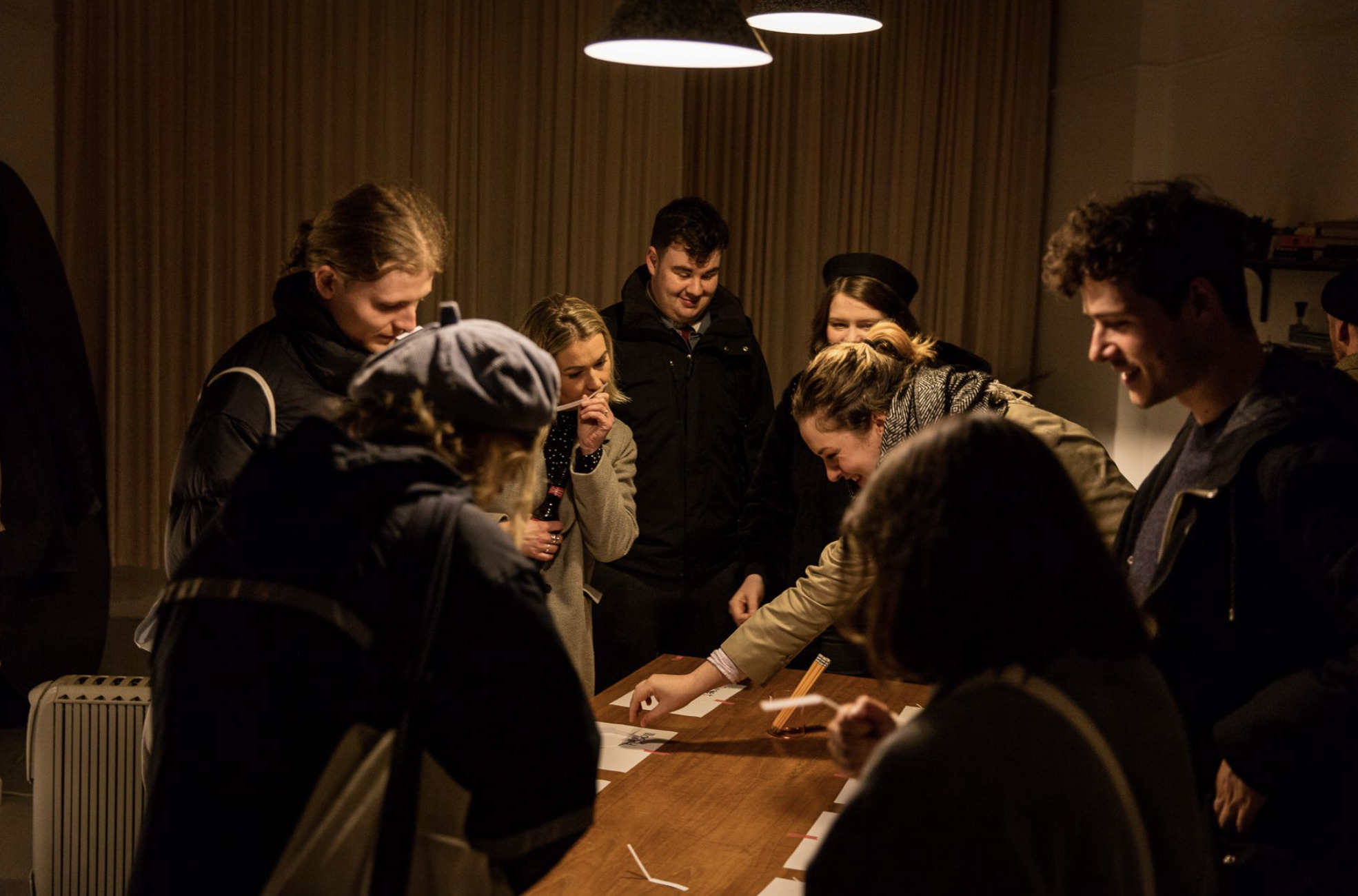 The Scent of Insulin explores the personal, social, and cultural significance of insulin.

Prior to insulin’s discovery, Type One Diabetes was a death sentence. Today, millions of people are alive because of access to insulin, however, it is a substance with inherent risk, too much or too little can be fatal and worldwide access is complicated by cost. Insulin is an expensive substance – varying sources report it as being either the fifth or sixth most expensive liquid in the world – next to Chanel No. 5.

Insulin has a distinctive smell, familiar to those who rely upon it for life and to those who care for them. The Scent of Insulin explores fraught human relationships with insulin, using scent as an access point. The project will culminate in 2022, the 100 year anniversary of the first use of insulin, in the release of an insulin perfume, highlighting how cost positions insulin as a luxury good rather than a basic necessity.